Food icons Anne Burrell and Rachael Ray return to lead a star-studded culinary boot camp for cooking-challenged celebrities this summer with a brand-new season of Worst Cooks in America: Celebrity Edition, premiering Wednesday, August 23rd at 9pm ET/PT on Food Network.  Anne and Rachael each lead a team of recruits through the intense kitchen challenges, but only the most improved star wins a $25,000 grand prize for the charity of their choice and bragging rights for their team master.  The new celebrity recruits are: Nora Dunn, Carmen Electra, Erik Estrada, Vivica A. Fox, Perez Hilton, Carson Kressley, Sean Lowe and Melissa Peterman.

“Anne and Rachael have their culinary work cut out for them with this batch of celebrity recruits – and the results are high-energy and hilarious,” said Courtney White, Senior Vice President, Programming Scripps Networks Interactive.    “These stars enter boot camp with less-than-impressive cooking skills and watching them gain confidence in the kitchen is remarkable.” 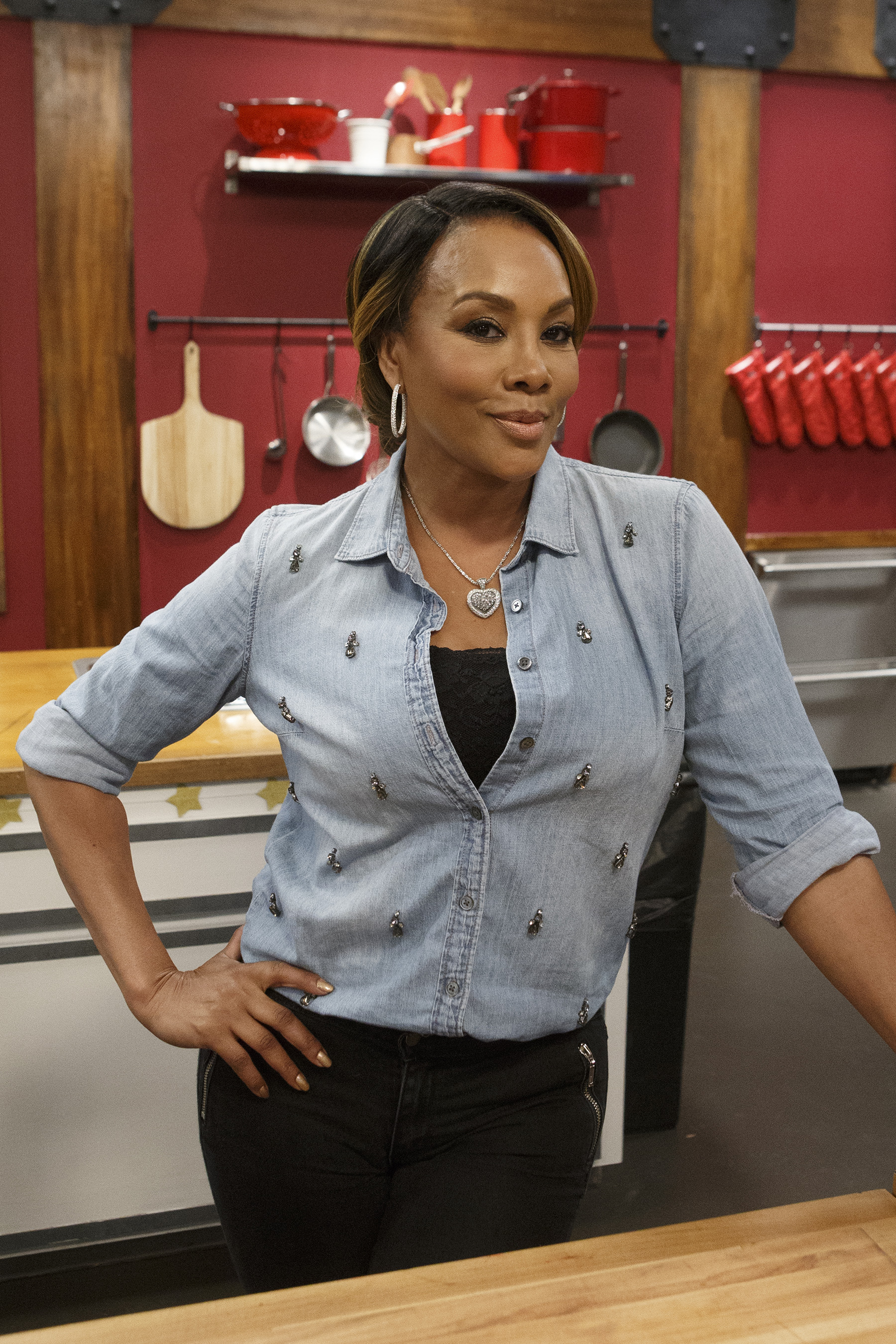 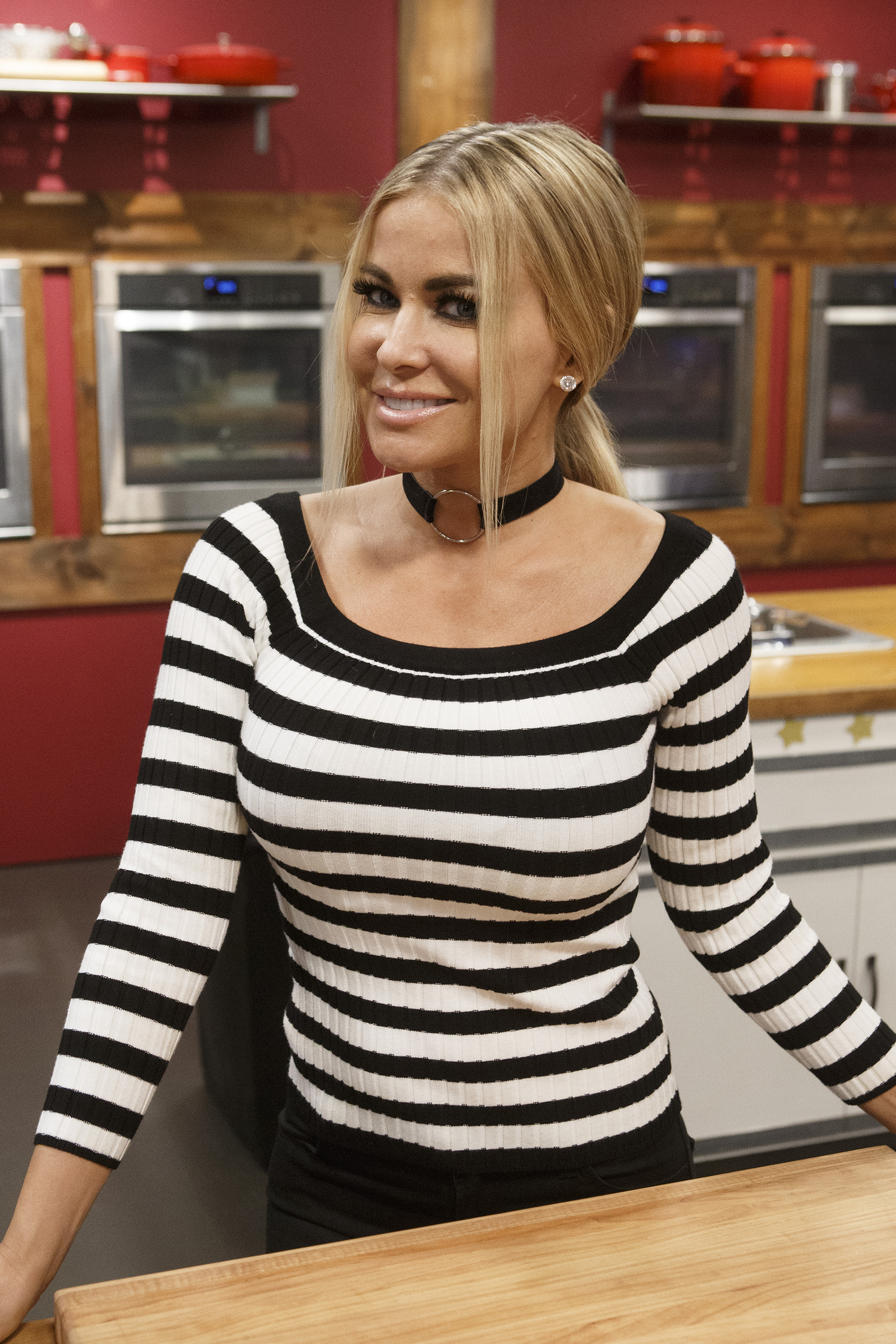 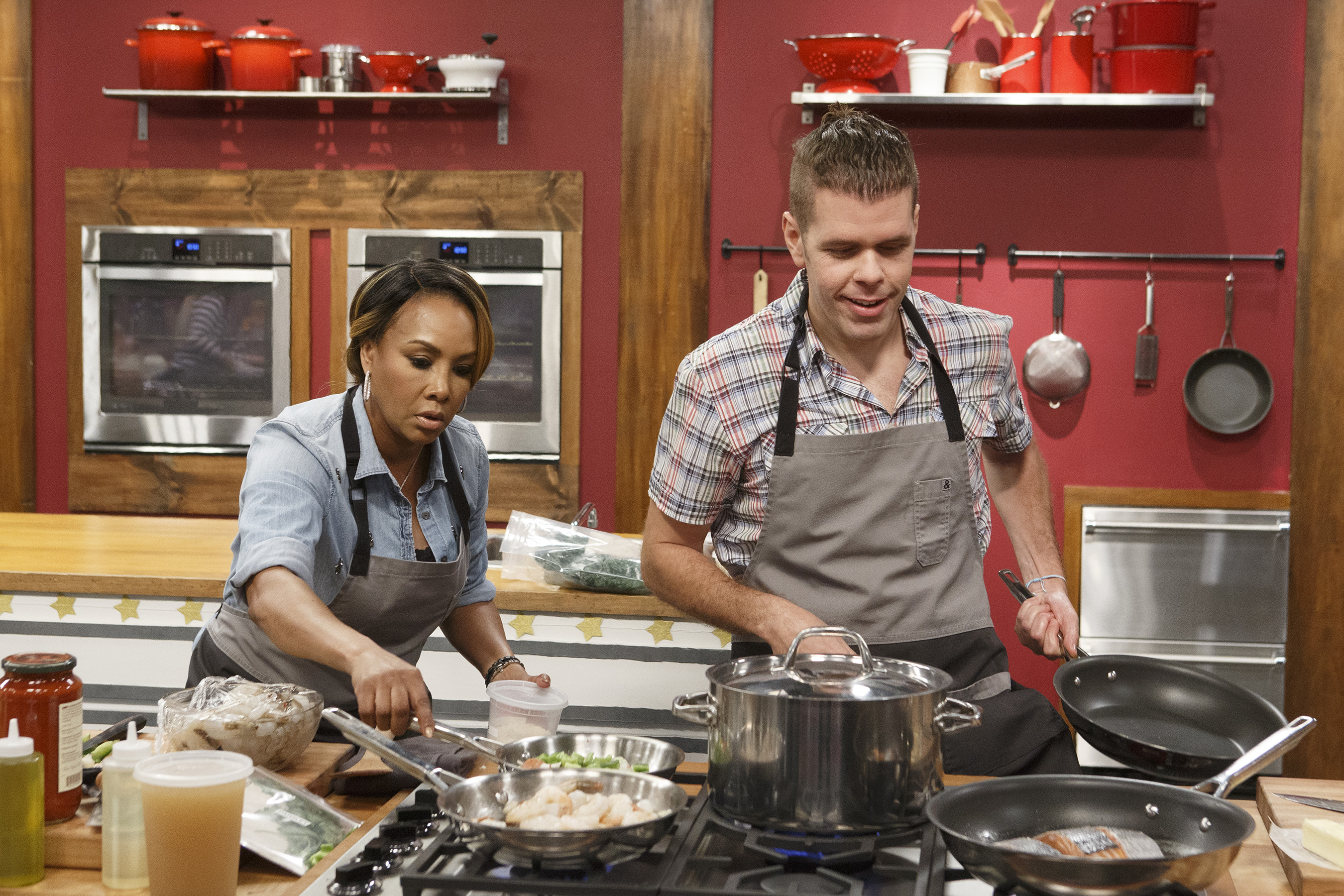