Rick Ross and ASAP Ferg on an all-new episode of Made From Scratch, the new, unscripted weekly series from FUSE that features artists as they cook their favorite childhood dishes with family members who helped them rise to prominence, on Tuesday, October 29 at 11:00 pm, ET/PT on FUSE.

On this episode of Made From Scratch, ASAP Ferg and his uncle T-Nice share a secret apple pie recipe as they talk about the release of his new album, their biggest life lessons and appreciation for having a steady family. Then the Boss, Rick Ross and his mom, Tommie, cook his favorite meal, Mississippi style fried catfish. Grab a seat at the table as these artists share their personal stories, and the special meaning behind their menu.

Upcoming featured artists include Big Boi, DaniLeigh, Jhené Aiko, Vic Mensa, Saweetie and others. The series was shot in kitchens from Atlanta and New Jersey to San Antonio and Los Angeles. 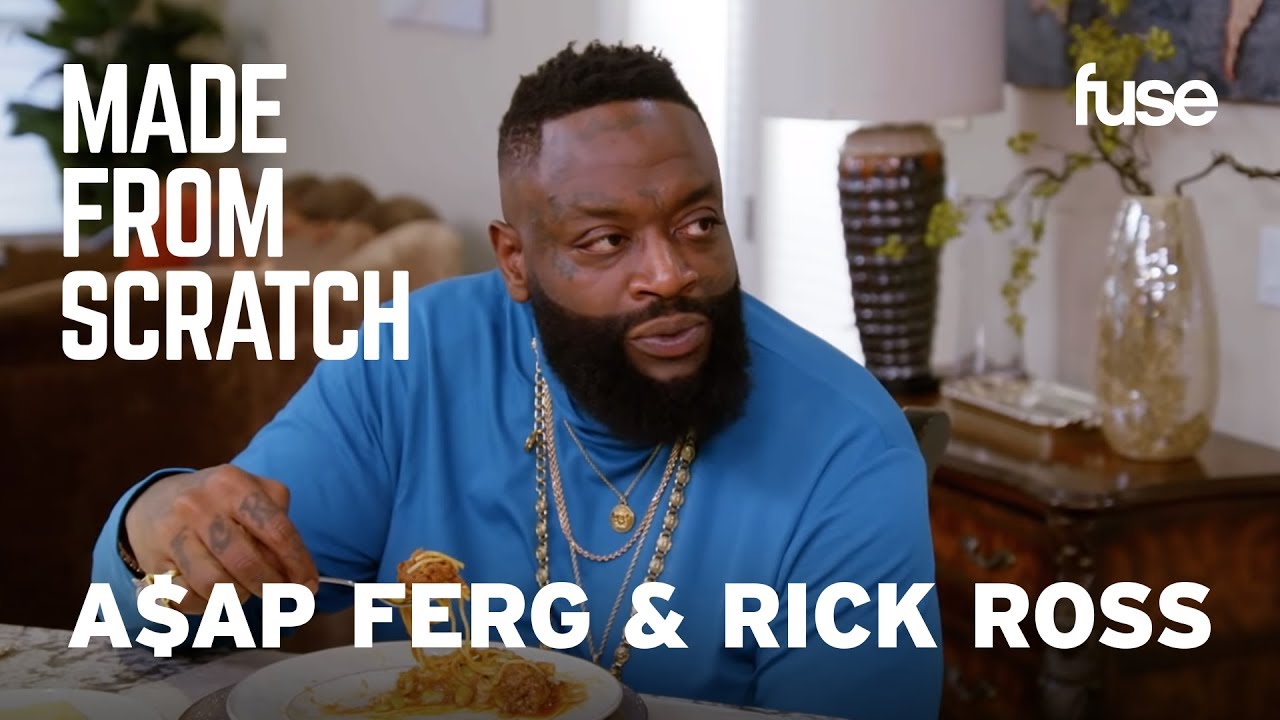