Rap Snacks, the “Official Snack of Hip Hop,” has partnered with Walmart to bring the hit snacks to over 4,200 Walmart stores across the country. This is the next step to making Rap Snacks available to more fans and bringing the culture to audiences far and wide.

Rap Snacks founder, James Lindsay, and partner, Master P, stopped by MSNBC’s “The Beat with Ari” to talk all things Rap Snacks and their Walmart expansion. Watch the clip here. 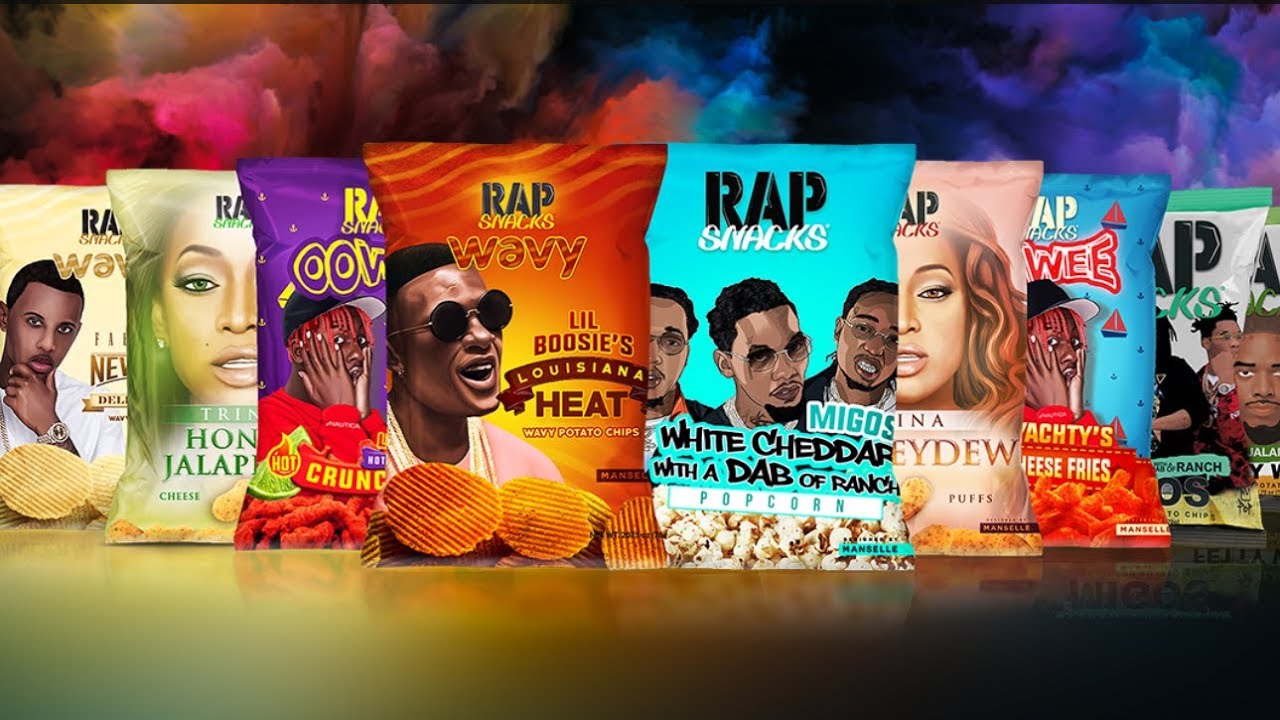