R. Kelly is headed back to prison following his dramatic interview with Gayle King. 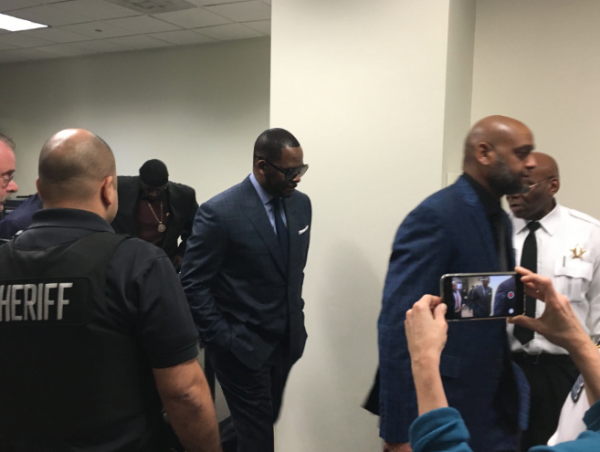 The alleged child mollestor is back in police custody after a child support court hearing today and will remain there until he can pay the $161,000 he owes in back child support much to the horror of his shrinking fanbase and the crisis manager he employed to restore what is left of his public image.

A crisis manager, who was also hired by the now imprisoned Pill Cosby. 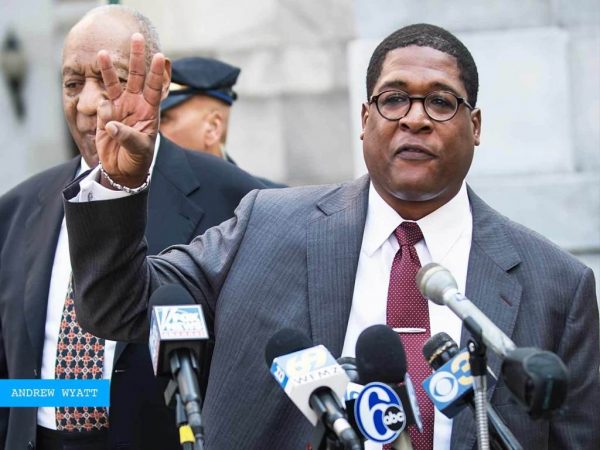