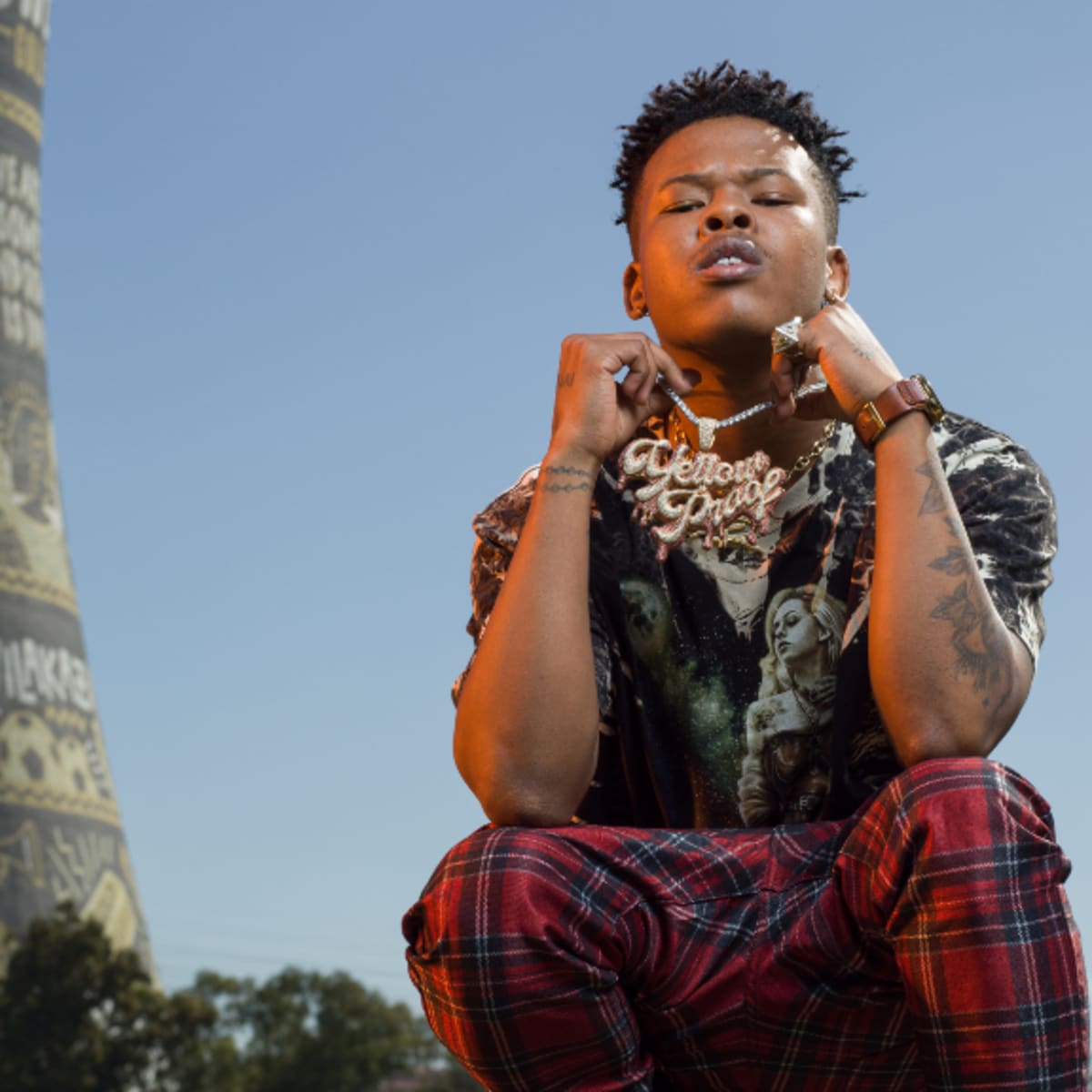 For nearly a decade, Nasty C (Nsikayesizwe David Junior Ngcobo) has had a singular focus: to push the boundaries of his own potential. He has been pursuing his hip-hop dreams since childhood when, legend has it, he began rapping and learning to lay down tracks at age nine under the tutelage of his older brother. At just fifteen years of age, Nasty released his debut mixtape, One Kid, A Thousand Coffins (2012). He shot to stardom in 2014, with his boundary-breaking second mixtape, Price City, and “Juice Back,” a continent-wide instant classic smash. The “Juice Back” remix featured Nigerian muso, Davido and South African rapper Cassper Nyovest. This early success won Nasty C the Best Freshman prize at the highly competitive South African Hip-Hop Awards.

Nasty C’s popularity detonated with his 2016 debut album Bad Hair, which hit #1 on the iTunes local chart and was the country’s most-streamed album within 24 hours of release. Its re-release, Bad Hair Extensions featured French Montana. The seminal album earned him Nasty C four Metro FM Music Awards, a South African Music Award and a BET Awards nomination. The momentum surged with Strings And Bling in 2018, named one of South Africa’s greatest hip-hop albums by such influential local outlets as TimesLive and IOL. Nasty C was the only South African nominated for a BET Hip- Hop Award in the Best International Flow category in 2019, and was also nominated for an MTV Europe Music Award that year. Strings and Bling won him two South African Music Awards and two AFRIMMAs (All African Muzik Magazine Awards).