BEAT N’ PATH kicks off by setting the scene: Lupe Fiasco’s father was a martial arts master, opening up martial arts schools in Chicago in the 80’s and 90’s to share his knowledge and passion with Chicago youth.

Reflecting on his childhood, Lupe explains: “Before the music, it was all about the martial arts. I trained in the martial arts with my father since I was about 3 years old and it’s always been a passion of mine. Little hints of it pop up here and there in my music, but for the most part, my fans never really saw my martial arts side. They only know me for being a musician and a rapper. Hopefully this show will introduce people to that side of me.“

Fast forward to Lupe in Beijing on a sunny day as he makes his way to producer Jeff Kung’s maze-like music studio. The pair chat, starting off with China’s hip hop scene, misperceptions about Chinese people and culture and eventually, Lupe’s backstory about his love for martial arts, which was a result of the paramount influence of his father.

BEAT N’ PATH goes on to feature Lupe’s encounters with wushu Grandmasters, the challenges he faces to further hone his craft through rigorous physical and mental training, and his journey as he continues to learn about the legacy of Chinese martial arts in historic spaces.

To earmark the debut of this docu-series, Fiasco released a new single, Air China, on July 1, 2019. The song is inspired by the rapper’s travels throughout China and is now available along with a corresponding music video which takes the viewer along for the (literal) ride as he boards a flight to China, seamlessly weaving the world of the music video and BEAT N’ PATH together. 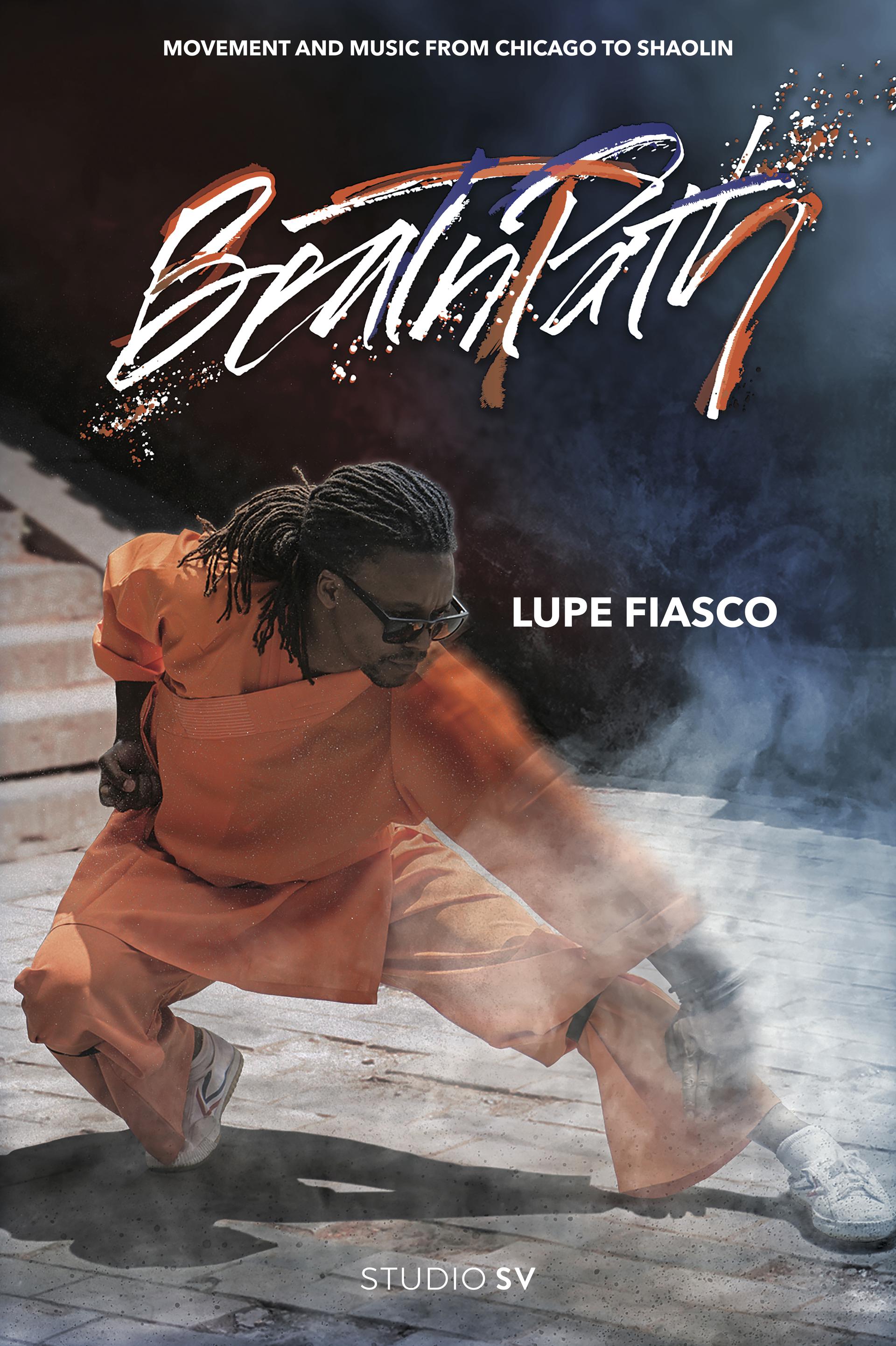 The series carries on the important mission of Studio SV, a production outfit based in Hong Kong, which produces entertainment content that nurtures cross cultural conversations for global audiences. BEAT N’ PATH reflects Lupe’s outspoken nature, curiosity and the significant cultural, political and social shifts that are happening in the world today.

Released in 2018 in Asia to critical acclaim (the show won Best Direction at the Asian Academy Creative Awards in HK), the docu-series has been re-formatted and edited for digital consumption globally, and debuts with 9 episodes in addition to the never-before-seen Air China music video.

Proceeds from the e-commerce shop at Lupefiascobnp.com will benefit Rebuild Foundation, a platform for art, cultural development, and neighborhood transformation. Rebuild Foundation focuses on projects that support artists and strengthen communities by providing free arts programming, creating new cultural amenities, and developing affordable housing, studio, and live-work space. Rebuild Foundation’s mission is to demonstrate the impact of innovative, ambitious and entrepreneurial arts and cultural initiatives and their work is informed by three core values: black people matter, black spaces matter, and black objects matter. Rebuild Foundation leverages the power and potential of communities, buildings, and objects that others have written off. Founded and led by artist Theaster Gates, Rebuild is part of a network of sister organizations that collaborate to extend the social engagement of Gates’ studio practice to the South Side of Chicago and beyond.