Matthew J. Munn, Senior Animator on ICE AGE: COLLISION COURSE  took advantage of a brief break in his schedule to talk with us about the upcoming film, his favorite animation of all time, and what it’s like to get wake up to your dream job everyday. (He’s also one of the creators of the viral dance video, “The Sid Shuffle” so feel free to thank or blame him as you see fit)

2loud: Yeah, I was lurking just a little bit. And when I was lurking I found out that you are a voice actor along with being an animator.

Matthew: I’ll talk to you real quick about that. There’s two things. So first, there’s also another Matt Munn who some people if you look up IMDB or something you might confuse me with an actor that was on a bunch of TV shows and I don’t know if he’s done some movies or whatever. But there was a point where this IMDB page included some of that stuff that I did as an animator, so we like combined on IMDB to seem like some amazing guy that does acting on TV shows and stuff, so I hope you didn’t see any of that stuff.

2loud: Nope, I didn’t find any of that.  Yeah, they must have cleaned it up, so you’re good.

Matthew: Yeah, I won’t take credit for any of that stuff but what I did do once, was I voiced for Open Season 3, which is a straight to DVD movie. And the way I became the many voice actor for that is kind of funny. I was doing scratch audio at Sony because I worked there at the time, and what they tend to do is, before they pay big bucks to have the actual celebrity actors come in and do the voice recordings, they’ll grab a few people from around the studio that have a little bit of personality or might be able to do a little voice. And they asked me to come in for 10 minutes to record some lines for them and test out the script and you know, make sure everything is fine tuned before they spend the money.

Matthew: Yeah, and I still do that every now and again. I was doing that for two of the characters in that movie. And I had been coming in, stepping away from my desk for like 10 minutes at a time, do some reads, and then I’d just go back. I had done it before, and I still do it like I said. But this particular time, the actor was supposed to be Mike Epps, and some things fell through. He did the voice on Open Season 2, so they were going to go with him for 3, but something happened, he got busy with some other stuff or something. But later in the process they were like, oh, we don’t have Mike Epps anymore, what do we do. I guess somebody said, let’s just use the guy we’ve been using. And they called me in and they were like, how would you feel if we use your scratch audio for the actual movie, we’ll pay you for all the sessions you did. I was like, giddeyup. lol

Matthew: Exactly. So what you’re telling me is you want me to give you permission to pay me money for something I already did?

Matthew: Of course. Definitely, so that’s how that happened, so that’s one of the more interesting things that have happened over the years as far as unexpected, weird kind of opportunities. So I am immortalized on a straight to DVD movie.

2loud: Ok, so what made you want to even get into animation?

Matthew: First of all, I’ve always been a lover of any kind of animation, like cartoons or movies, even animations in games.  I grew up as one of those comic book reading, always drawing superheroes, watching Ninja Turtles. All that stuff, so it was always in me, but I never took it seriously until late in the game,  late in college, I was a senior in college and I was studying computer science to get into game coding, that was my goal. But what had happened was at one point I wanted to make a character for a game I was planning on coding, and when you’re doing a video game, you know have 3-D graphics and stuff. And I was like, alright, I’m going to learn how to do a little bit of 3-D graphics so I can use it for games I’m trying to make, and as I was learning how to do that, I discovered that I was having more fun trying to make the characters and doing the art, you know, than I was doing the coding. So that led to me deciding that after graduating I didn’t want to go to graduate school for computer science, I wanted to go to art school for an MFA and try to study computer arts. I started doing way better and having more fun with my animation classes and then I realized, this is it, this is what I want to do, I want to animate, I don’t want to be the guy that’s modeling the characters, or any of that, I want to be the guy that’s making them move. Because it was like playing with toys to me. I, no joke, you might think im exaggerating, I played with toys until I was in high school. I stopped because people  told me to stop it. I was  a 16 year old kid that was like hey, let me go upstairs and grab these toys real quick.

Matthew: I was working with action figures . If I had that advice I may have been able to squeeze out a couple more years. 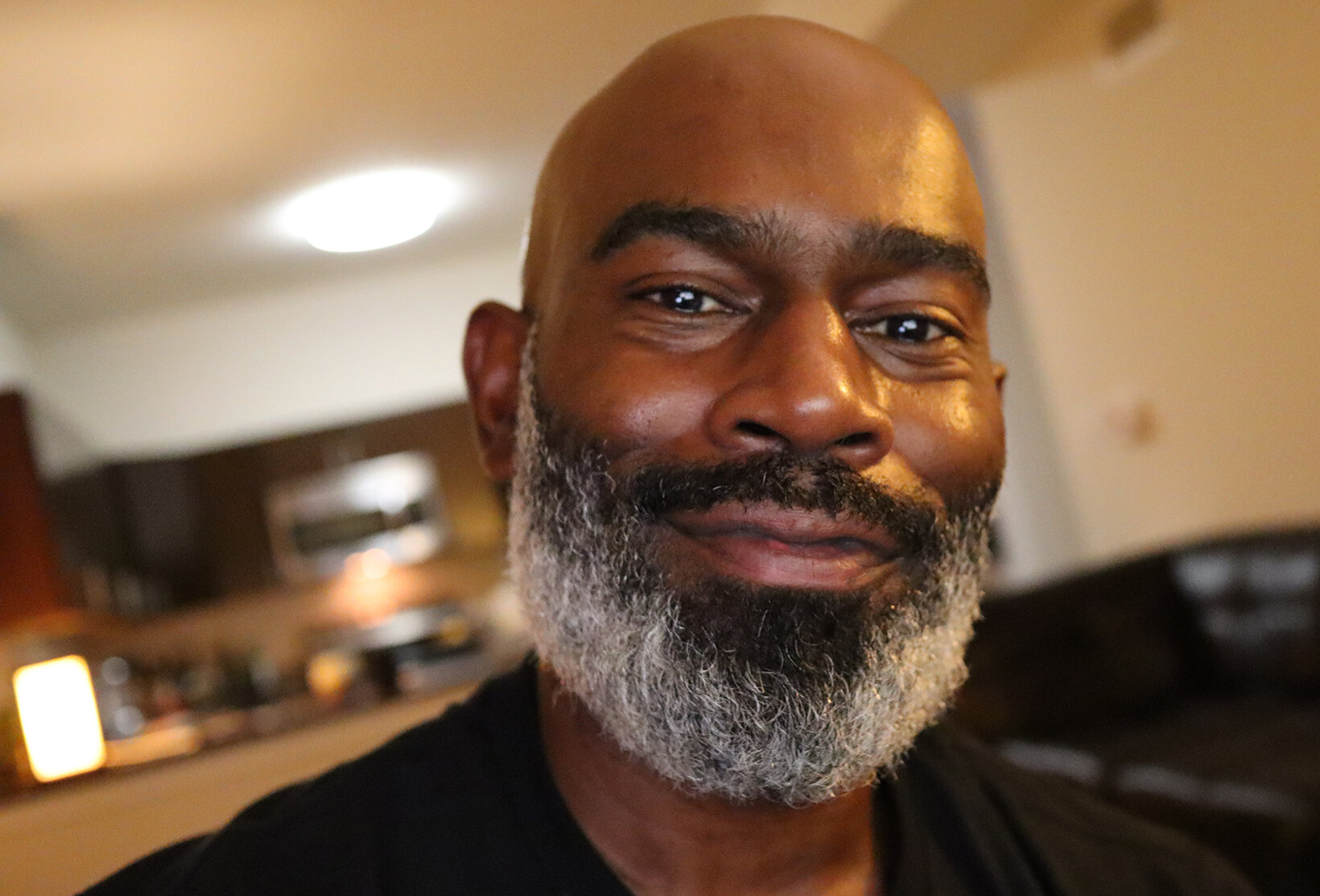 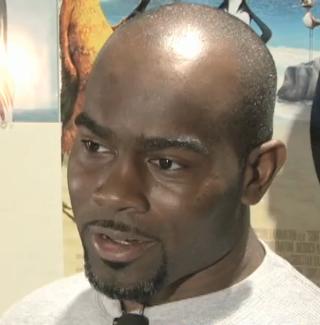